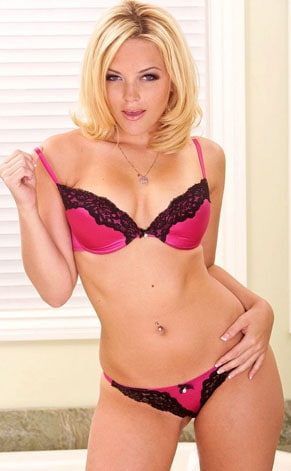 Born at a military base in Panama, Alexis Texas was raised in a small town near San Antonio, Texas and has come a long way since then. Texas is of Puerto Rican, German, Norwegian descent which contributes to her original and beautiful look. The Southern belle moved to LA in 2007 where she began in the adult industry. 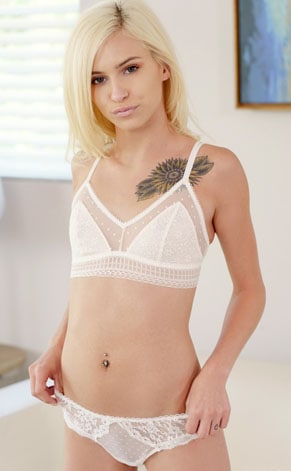