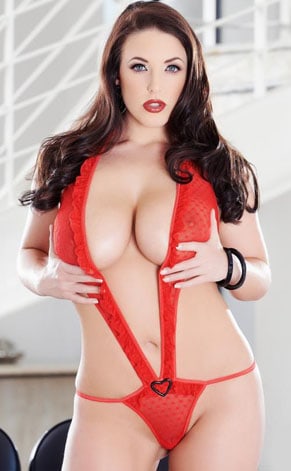 From head to toe, in every sense of the word, Angela White is the real thing. One of the few porn stars in the industry to use their real name, the busty Aussie and outspoken sex-positive feminist refuses to let society shame her for her work. And why should she feel ashamed? with a practically perfect pair of big natural tits among the finest sets in the industry, not to mention the kind of pearly white smile that lights up a room, it’s not hard to see why the fans love her! But the reason they keep coming back for more is her genuine love of performing, a joyful enthusiasm that comes through every time she graces the screen. It’s that combination of authentic love of sex and mouth-watering voluptuous curves that has brought her from relative unknown to one of the world’s hottest new performers.

Before she was the celebrated star of adult cinema that she is today, though, Angela was a gender studies major who often faced judgement from her peers due to her open and free sexuality. But as soon as she laid her eyes on her first pornographic film, Angela knew she had found her calling. She started running her own website, and it didn’t take long for her homemade skin flicks to spread across the internet like wildfire. Soon, fans were clamoring for her to make her debut in the industry’s big leagues, and now here she is with one of the hottest Netfapx debuts in history! So even if you don’t love her for always being herself, for her incredible curves, or for being one of the few women in the industry to run her own site and produce her own scenes, take one look at those big bouncing boobs in action and you’ll fall head over heels! 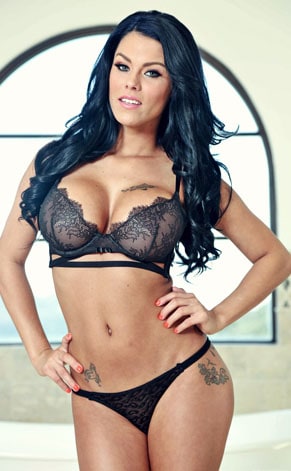