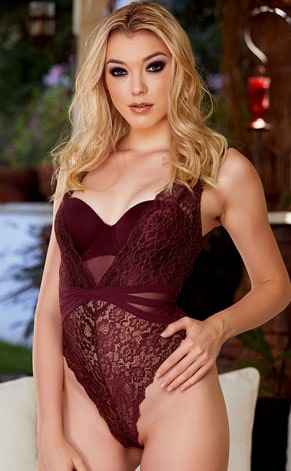 Anny declares herself as a bisexual. She has a fully natural body and has no piercings or tattoos. Fans can contact her in all her social networks, including her own website anny-aurora.com where they can chat with her (in English or in German), watch her amateur videos and also get to see her having webcam shows. For her kinky fans, she has plenty of nice things for sale, such as her underwear, but also DVDs, key chains, posters and calendars. Anny’s motto is “a day without sex is a day wasted”. 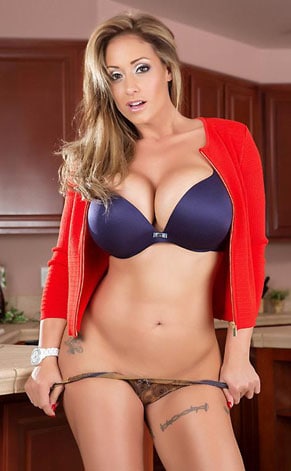