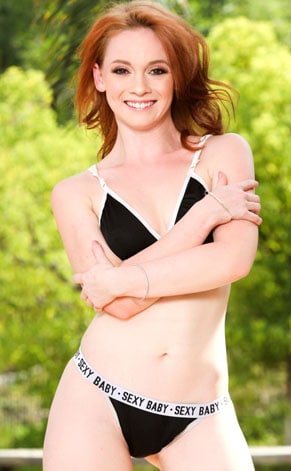 Athena Rayne has Italian Blood in herself. Her father was a member of US military so she also lived in Savannah, Georgia, where she grew up. Her eyes are brown and her hair color depends on the current inspiration, sometimes it’s brown and sometimes black or red. Her tits are absolutely gorgeous and her tight ass makes us wanna watch her scenes all-day-long. She was a cheerleader in high-school. She worked at McDonalds and she did not like that job. She possesses a bright spirit and despises monotony. Athena says she is an adventurer since birth.

Athena is a huge fan of mythology and history. Her nickname was chosen in honor of Greek goddess Athena. She is one of the rare girls in the industry that doesn’t hide her profession from her family and they are her greatest support. She likes to spend her free time under the shade on the beach or playing with the animals in the asylum. In only a few months, she gathered more than 15.000 followers on Twitter. It looks that Athena has a wonderful career ahead of her. 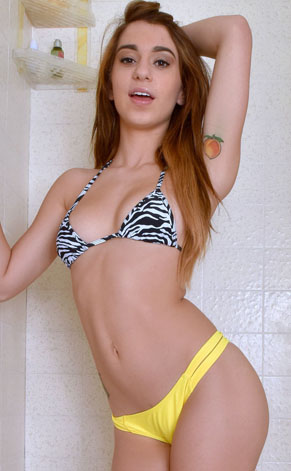