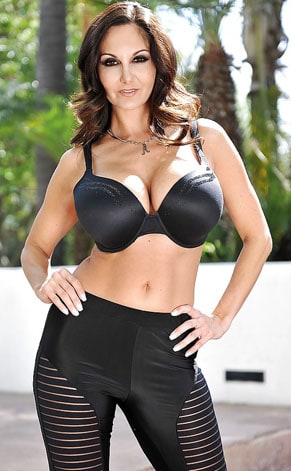 Ava Addams, who rocks two D’s in her name not just due to her own magnificent double D’s, but in deference to her childhood fondness for the Addams Family TV show, has a body that’s almost too good to be true. With close to a foot of difference between her bust and her hips, Ava has the kind of smoking hot hourglass figure that men everywhere have been fantasizing about for centuries.

Ava’s gorgeous olive skin comes from her Italian/French heritage, as does the passion and energy that’s made her such a star. Born to French parents in Gibraltar, UK, a British Colony in the Medditerranean, this brainy beauty is a trilingual French citizen who spent much of her life in Houston, Texas, where her parents moved when she was still young. Ava knew from early on that she wanted to be a part of the adult entertainment industry, however, and started nude modeling almost as soon as she turned 18! Her modeling caught the attention of the people at Playboy, where she appeared in 2004. From there, it was a natural progression to solo videos, followed by girl/girl fare, and finally, the incredible hardcore action she’s known for today!

When she’s not busy entertaining her fans with some of the hottest adult content on the planet, Ava is a woman of many passions and interests. She loves cooking, reading, and especially yoga, going so far as to get her own yoga instructor’s license! But if her two AVN Award nominations for MILF Performer of the Year are any indication, it seems that people love the steamy sex she has on screen more than anything she could cook up in the kitchen! So if you want to see a gorgeous busty brunette who can talk dirty in three languages, look no further than the lovely Ava Addams! 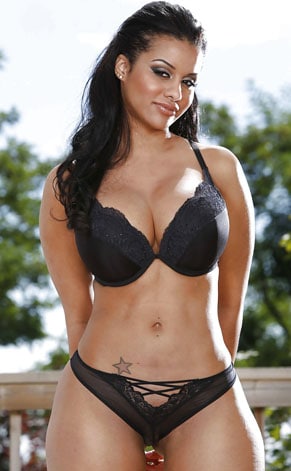