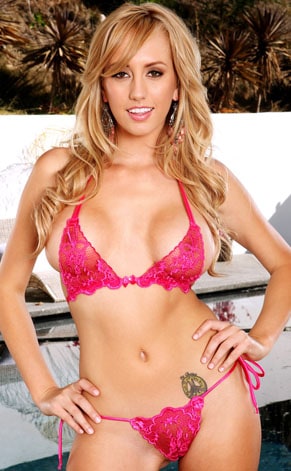 Brett may have made a name for herself with hot lesbian action, becoming one of Twisty’s first contract stars, but throughout her entire career she’s always maintained the same goal: to work for Digital Playground. She even saved her on-camera boy-girl virginity and shot her first scene with a cock in DP’s own My Sister’s husband with the none other than very well endowed Erik Everhard. What a way to lose your V card! 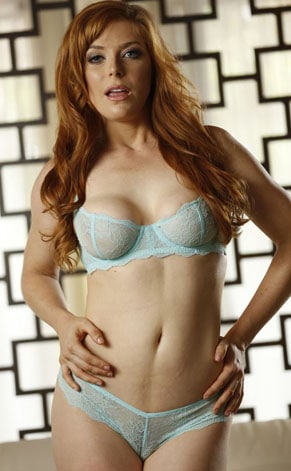