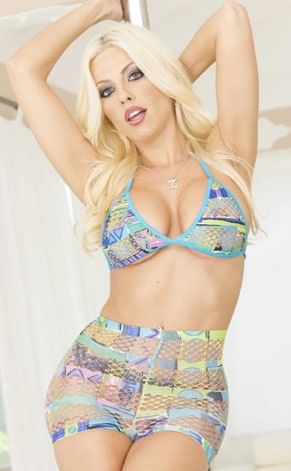 Behind gorgeous blonde Britney Amber’s girl-next-door appearance hides a sizzling sensuality waiting to indulge all your fantasies. With her luscious locks and electric blue eyes, you might imagine this classic California girl has always been a stunner, but she describes herself as a “late bloomer.” But Britney has grown into her looks and become one of the most beautiful women in the industry. Add to that her long legs and big tits, and it’s no wonder her fans keep coming back for more.

Born and raised in California, Britney went through a bit of a bad girl phase growing up, even being expelled twice from high school. Once she hit her twenties, she set her sights on becoming a pornstar. She shot her first scene in 2008 and hasn’t looked back since! Both the public and the industry sat up and took notice of this sexy blonde bombshell. Britney has been nominated for 10 AVN Awards and counting, including for Best Boobs two years running, and it’s easy to see why. And with over 400 roles under her garter belt, Britney shows no signs of slowing down. 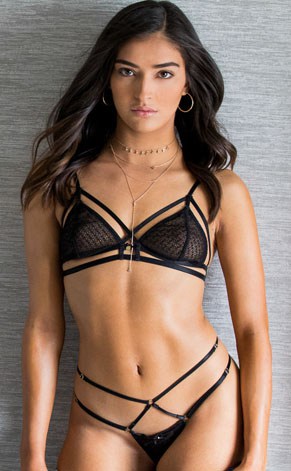