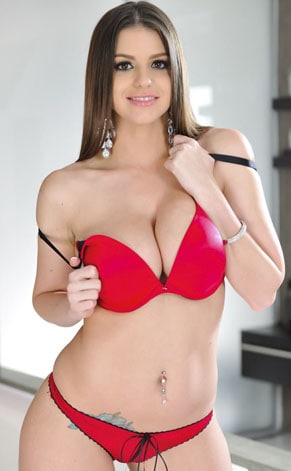 Tired of working in customer service and answering to the whims of clients day in and day out, Brooklyn urgently needed a change. She thought of a million different career choices, but the one that kept coming back to her was the one she dreamed of at night, alone and under her covers with two fingers slipped beneath her silky panties. The way she saw it, her search for a relationship had her fucking half the guys in town, so she might as well get paid for her time.

When beautiful Brooklyn walked into her agent’s office, he couldn’t believe his luck. Standing in front of him was a slim vibrant woman with gorgeous G’s and a naughty glint in her eye. Taking one look at her, he knew she’d go far, and he was right. Since her 2012 debut, this busty babe has appeared in films for Twisty’s, Mofos, Babes, Brazzers, Wicked, Digital Playground and Netfapx, racked up a massive collection of awards, and earned herself a huge social media following. Her fans just can’t seem to get enough of her, devoting themselves to the task of giving her everything she could ever ask for. It seems Brooklyn has done pretty well in her search for a man, ending up with thousands upon thousands of committed Mr. Rights. 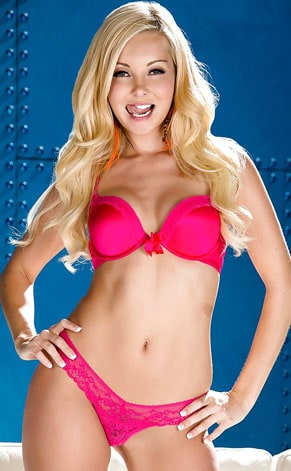