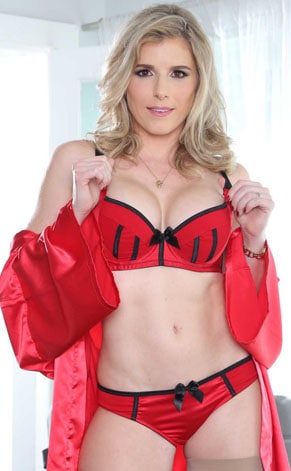 Cory is married and says that her husband is the love of her life, but that fact doesn’t stop her to do what she loves the most – porn. In her spare time she workout a lot, which helps her have a toned and muscled body. She mostly does Crossfit and Olympic weight lifting. She has breast enlargement, but otherwise than that, her entire body is natural, free of piercings and tattoos. Fans are often recognizing her, but they are polite enough not to acknowledge her in public, especially when she is with her family. They can keep in touch with her by following her on her Twitter, Instagram and Tumblr page. 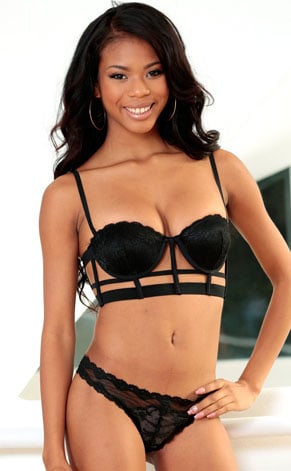