When she’s not wrangling up cocks or playing with pussies on set, Diamond can be found teasing her fans as a feature dancer. Coming from the Lone Star State herself, it’s no surprise Miss Foxxx also spends her spare time playing Texas Hold ‘Em. And with cleavage as distracting as hers, there’s no doubt she’ll give you a run for your money! After you’ve watched her simmering sex scenes though, there’s a good chance you wouldn’t even mind, so treat yourself to some Diamond Foxxx tonight! 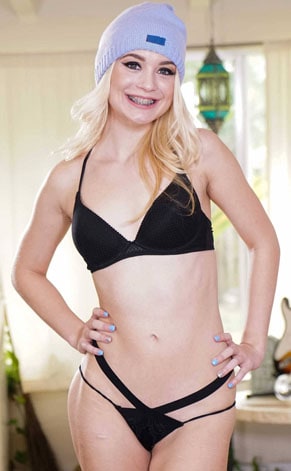