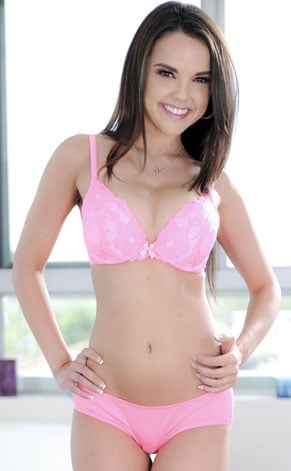 If Dillion Harper reminds you of the shy soft-spoken hottie next door, you’re not alone. In fact, the main reason this sexy cutie got into the adult entertainment industry in the first place was so she could break out of her shell and explore her own sexuality. And if her legions of adoring fans and recent AVN Award nomination are any indication, she’s certainly achieved that!

Dillion grew up in a small fishing town in Florida, where she was raised in a strict religious household. Back then, Dillion was widely known as being shy, tomboyish, and just a little bit naughty, always throwing parties when her parents were out of town. Dillion was working as a cam girl and waitress, trying to pay her way through college to be a dental hygienist, when a former boyfriend hooked her up with some adult industry connections. She quickly hopped on a bus to film her first scene, and she ended up loving it so much that she never went back home! 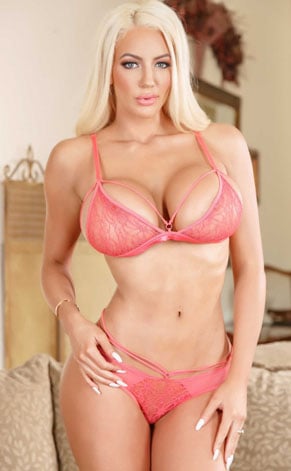