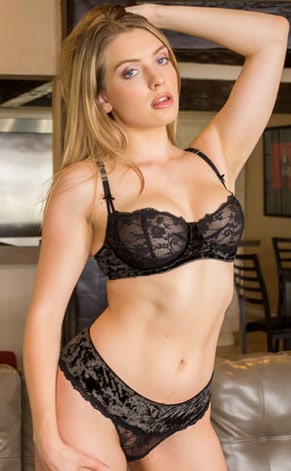 Sexually, Giselle is turned on by passion. Good kissers and foreplay are what really gets her going. The more passionate the better, and when the stars align, Miss Palmer can squirt across the room, and it was her squirting skill that made her such a popular webcam model. She used to be top of her class, but now Giselle loves riding atop dick, especially in cowgirl. Giselle isn’t just known for grinding her big ass into the pelvis of studs, though, because her sloppy-blowjob skills are unrivaled. The Texas rose knows her way around a cock, and has experimented to the point where she knows by the shape of the penis what angle she should sit on it to make herself squirt. Talk about using calculations to your advantage!

While most of her thoughts revolve around where she’s going to find her next fix of dick, Giselle’s other interests paint the picture of a humble homebody. A big David Lynch fan, Ms. Palmer is a Twin Peaks enthusiast, and when the 90s hit isn’t on TV, she’s watching old movies instead. A decade strong vegetarian, the buxom babe loves to cook and eat healthy in order to better fuel her regular sessions at the gym. Giselle loves video games, and role playing games are her favorite genre. Want to play a game with Giselle? Take the role of horny pervert, she can play the part of seductive Texan, and you can be sure it’ll be the most fun you’ll ever have! 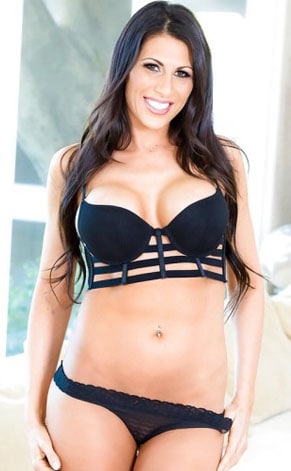