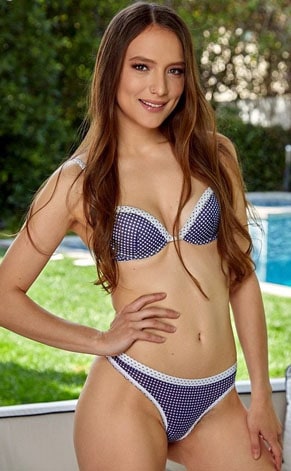 She says her first hobby and a daily routine is cooking. She likes to read and go to long walks. When she goes to the beach, she usually stays on it until sunset. Those moments mean a lot to her. She likes to listen to electronic music. She is in techno, tech-house and deep-house. Her sexual fantasy is public sex. 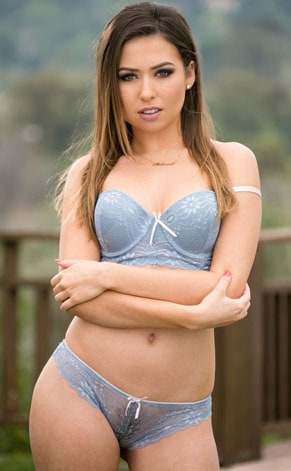