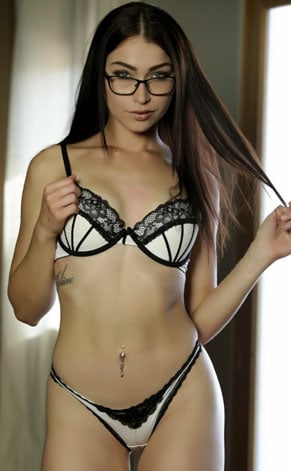 Jennifer went to college for nursing, but after working in a nursing home for 9 months, she realized it wasn’t for her. Jennifer packed a suitcase and headed out to LA. She was working as a sales rep in a gym when she stumbled across a Craigslist ad looking for XXX models. Jennifer sent in some pictures of her big tits and banging booty, and before long, Jennifer was being flown out to the AVN awards in Vegas, falling in love with the lifestyle. Hanging out on Tinder became a regular pastime for Jennifer, who lost her virginity to a guy she met online at age 18. 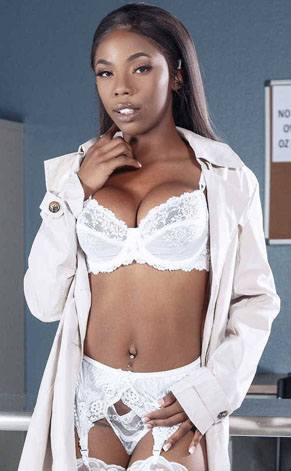