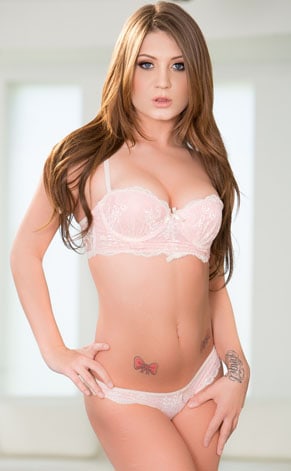 Jojo Kiss isn’t sure why she chose smut as a career, but it probably has something to do with the fact that her first job out of school was working in a sex shop where she spent 40 hours a week surrounded by silicone cocks and plastic vaginas. Engulfed in all this pornographic delight, it didn’t take long for Jojo to realize her constantly wet pussy was intended to do so much more! Jojo didn’t want to be the chick behind the counter; she wanted to be the babe on the shelf! 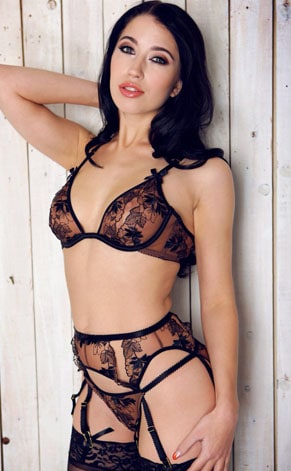