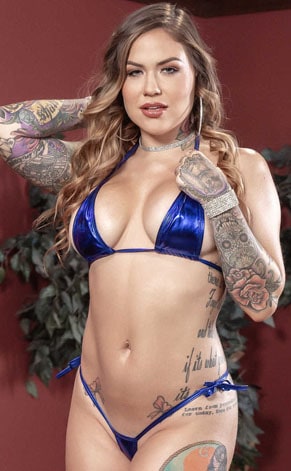 On January 2015 she won “Throated challenge” and $5.000 for the first place. She has 9 tattoos on her body (among which the sleeve design on her right arm and the lipstick kiss on the right buttock stand out) and 4 piercings, including on her breasts. To all her fans and newly initiated porn-watchers, she recommends watching Down the Throat and The Destruction of Bonnie Rotten (of course, one of her most successful films is Lesbian Vampire Academy from 2014). 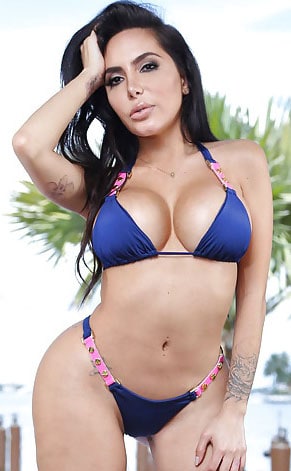