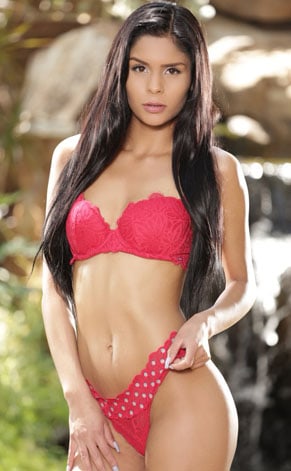 Katya says in her interviews that her sister Veronica’s advices helped her find her way through the world of adult entertainment. They arrived together on the red carpet of XBIZ awards 2017 and had entertained the crowd in Veronica’s booth at Exxxotica N.J. in November 2016, which was Katya’s first event of that nature. The second was the AVN Adult Entertainment Expo in January 2017, in Las Vegas. Katya says that she exercises a lot in the gym, sometimes as often as twice a day. She is on her way to establish her website and says she is totally committed to porn at the moment and wants to shoot as much as she can in the future. We can only say: You go girl, we are looking forward to it! 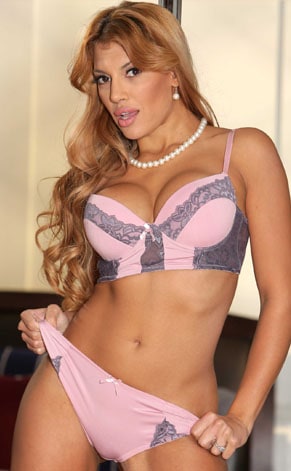