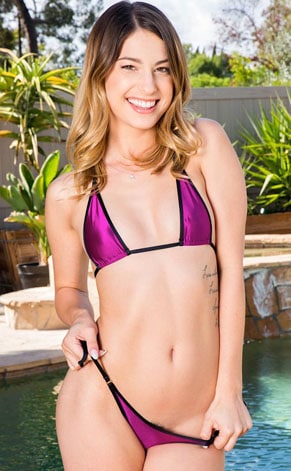 Brunette starlet Kristen Scott is the definition of “fun size.” This spinner is slender and petite, with small natural tits–the perfect size to bounce on her costars’ dicks and be picked up for a stand and carry. Add in her hot, sexual energy and acting talent and you’ve got some of the steamiest onscreen sex you’ve ever seen! A bisexual babe who’s been with both guys and girls in her private life, Kristen is just as hot in her many lesbian scenes, where she demonstrates her love of eating pussy. Whether she’s being fucked by a guy or a girl, Kristen’s fans can’t take their eyes off her, especially her famously intense orgasms that make her gorgeous body shake uncontrollably! 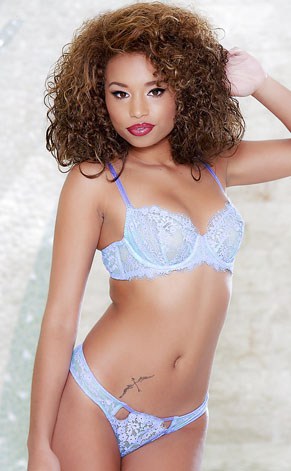