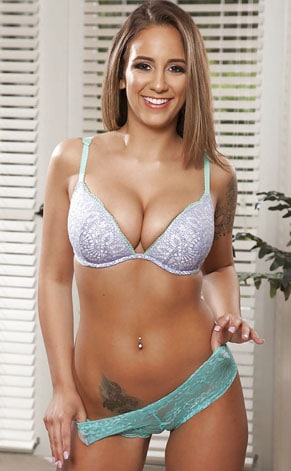 When she’s not pulling funny faces or posting silly videos on her social media accounts (thus making her fans melt), Layla can be found shaking that full-figured booty at the gym, or even better, at the club. She’s also a tried-and-true old school gamer, and is often out looking for classic gems to rock on her favorite system, the Nintendo 64. What all this means is that Layla London is a beautiful girl who loves to play… and to be played with! 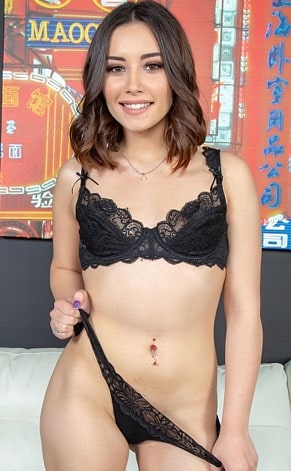