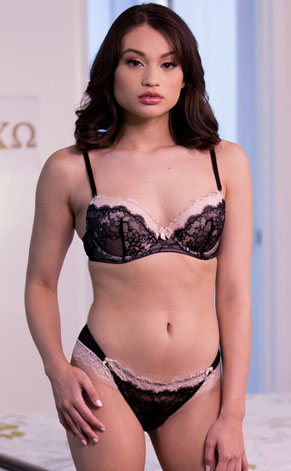 Liv really loves nature, but she is more comfortable in her home. She is a great fan of anime and video games. Her interests include reading and drawing. She loves to listen to music, and her favorite bands are Glass Animals, Convolk and Smash Mouth. Her favorite food are Mozzarella sticks. She will also never refuse Chicken Nuggets. Recently, Liv started her own website. She has Twitter and Instagram profiles, with back-up profiles on each. Her army of fans is growing every day. Liv is Penthouse’s Pet of October 2019. 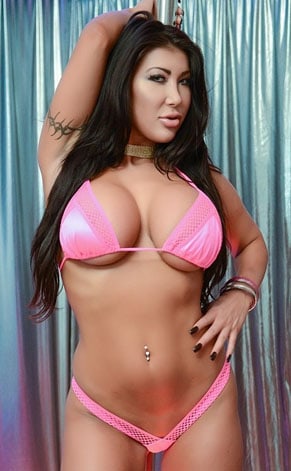