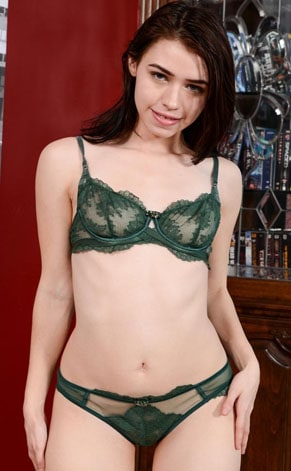 Hailing from Sin City itself, Lucie Cline inherited more than just her family’s free-spirited attitude. An exotic beauty with dazzling hazel eyes, she owes her striking appearance to a Native, Latin, and Greek heritage. Proud of her Indigenous roots, Lucie often campaigns passionately for social justice. She also enjoys drawing with oil pastels, hitting up burger joints, and cozying up with her girlfriend for movie marathons. Check out the divine Lucie Cline, starring in some flicks of her own, here on Netfapx! 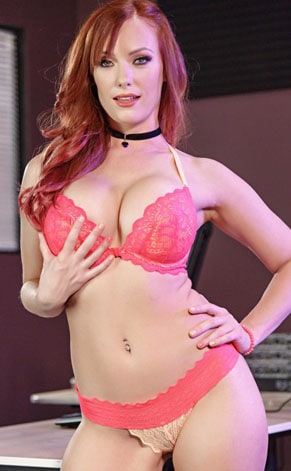