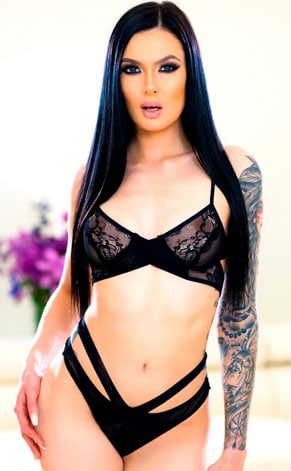 Marley Brinx’s epic journey began back on a cold winter’s day in Toronto, when the entire Mofos crew hauled ass to Canada to shoot this one-of-a-kind cutie. For a long time, Marley had been feeling like her sex life wasn’t complete, so when she finally figured out that the missing element was a voyeur, she headed straight to the internet for help. Miss Brinx sent a few sexy selfies to her favorite pro-am site, crossed her fingers, and waited for a reply. She didn’t have to wait very long, because within two hours, Mofos got back to her, and offered to change her life forever.

But despite her rapid rise to stardom, Marley is still the same down-to-earth, polite, and well-spoken Canadian sweetheart she’s always been. While other gals spend every night hopping from one club to the next, Miss Brinx likes to keep things cool and calm. Rather than waste her energy on one night stands and walks of shame, this adorable brunette likes to cook a good meal, curl up on the couch, and cuddle with her puppy and her man (the same man she’s been with since high school!). She uses this time to rest and recuperate, charging her sexual batteries for the next day of shooting, because when this brunette bombshell hits the set in the morning, she’s fresh as a daisy, and ready to give 110%! 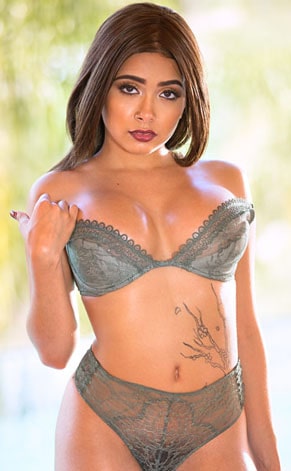