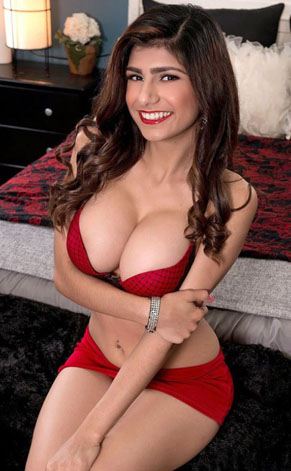 According to the Lebanese Examiner, “natives [are] upset and offended by her work, especially because she often boasts her Lebanese heritage on Twitter and Instagram, posting photographs of her Arabic tattoo.”

In response, Mia Khalifa wrote back on Twitter “Doesn’t the Middle East have more important things to worry about besides me? How about finding a president? Or containing Isis?”

Her role models include Kim Kardashian and Sofia Vergara. She has an Arabic tattoo that features lyrics from the Lebanese national anthem: (“All of us for our country, for our flag.”) For her serious fans, she also includes a link to her Amazon wishlist on her Twitter page. 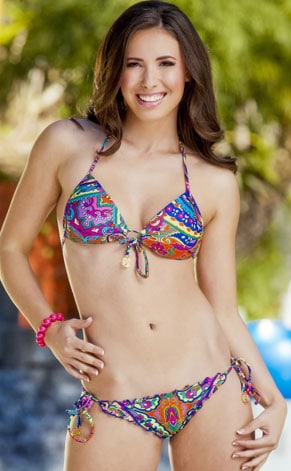