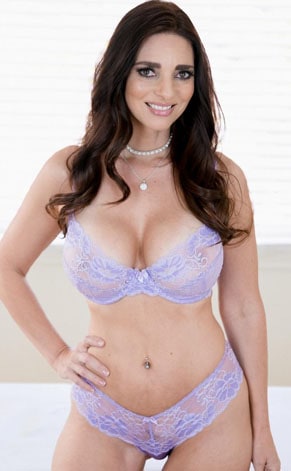 She was always a pretty girl and used to be a cheerleader during her school days. She did not have many friends and mostly spent her time with the guy she was dating in high school. At the age of fifteen, she had sex for the first time. In her sophomore year, she played volleyball but then focused only on her cheerleading and dance activities.

Mindi is a bi-sexual. In her spare time, she loves riding her motorcycles. She is the real outdoor type, who loves nature, hiking, biking, sailing and so on. Mindi plays volleyball and loves dancing. She enjoys cooking too. Mindi has two Scottish Terriers. The hot Californian brunette is a huge fan of kissing and she really enjoys doing that both with her male and female partners. 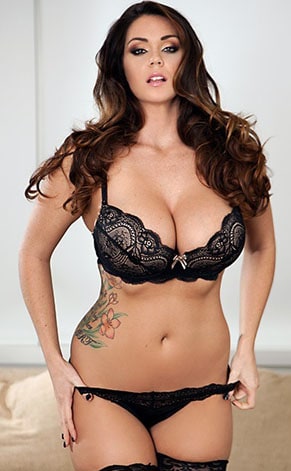