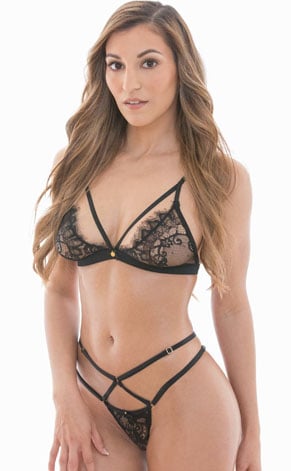 Exceptionally beautiful Moka Mora was born on July 2, 1992, in Dallas, Texas but was raised in Spain. She moved to Barcelona with her father. There she was homeschooled and has always been a smart student who played violin and trombone. At the age of around eighteen, Moka moved back to the United States, because of her mother who remained living there. 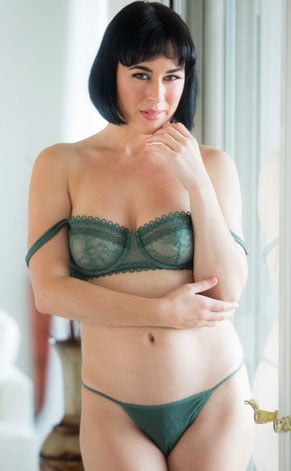