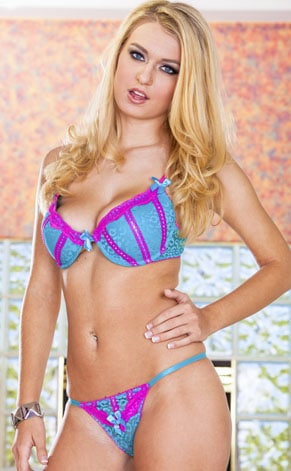 The porn life is fast and exciting, and even those that enjoy the arduous process need the occasional break. In her downtime, Natasha refers to herself as simple and vanilla. Talk about a contrast from the wild woman that devours dick in her scenes! This single lady loves soft, sensual touching in her private life. Most of her time is occupied with focus on her career, but when she’s off set, Miss Starr likes TV shows like Bates Motel and The Big Bang Theory. She’s got grade A tits, her body is banging, and she knows her way around a cock; she’s Natalia Starr, and she is simply divine. 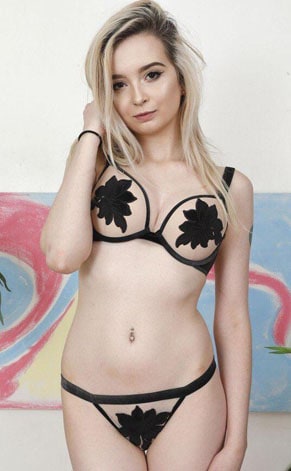