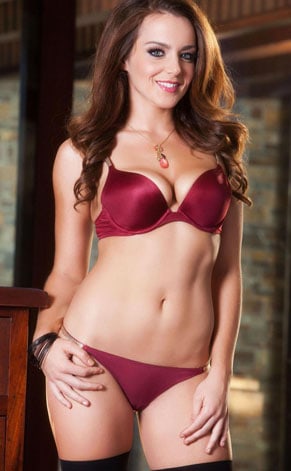 Natasha can live up to her namesake of nice too, as rare as it is. She’s well read and educated, having taken a break from the adult industry to persue a degree in marine biology. Problem was, while she enjoyed her studies, Natasha realized her round ass was too sexy to be hidden in a classroom 24/7. The big boobed babe got bored. Something had to change. 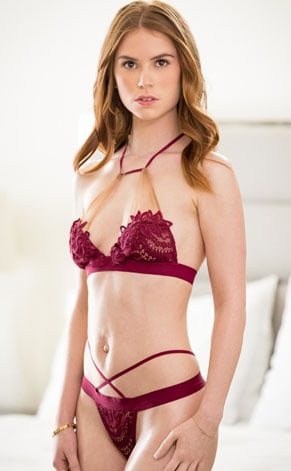