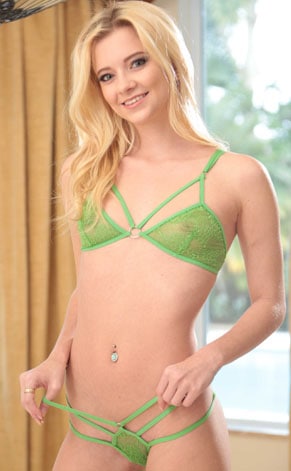 Riley can be seen performing in well-known TV series such as Pervs On Patrol, Vixen, Sneaky Sex, Teens Love Huge Cocks, Bang Bus and so on. Riley is still quite a new name in the industry so there is not much info about her personal life, she lives and works both in Miami and Los Angeles. 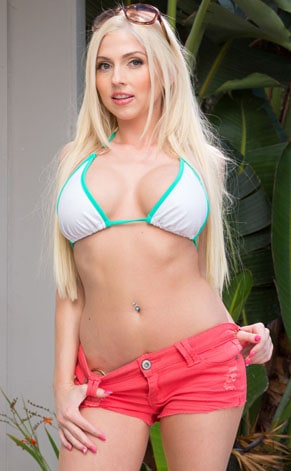