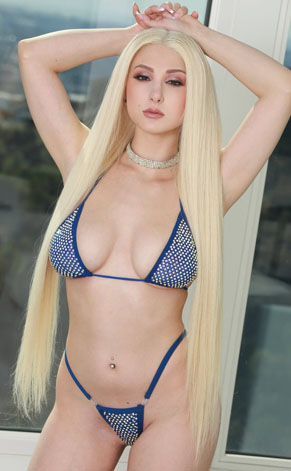 When Skylar doesn’t work in front of the camera, she is in the strip club and entertains the audience. If she isn’t in the club, she is in the garage building up cars on her own. She is a great fan of street racing, mod and super-speed cars. She likes to listen to hip-hop, rap and EDM music. Sci-fi and fantasy movies are her favorite, and she could eat pasta for the rest of her life. At the moment, she is in a relationship with an older guy who gives her all support she needs. Skylar is one of the girls who had a problem with fake accounts on Twitter. There are a couple of profiles with her name, but just one is really hers. She also has OnlyFans profile, which is filled with hot, wet and sexy content. 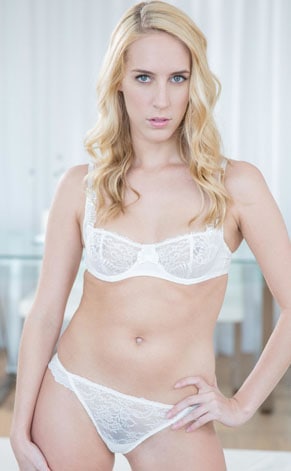