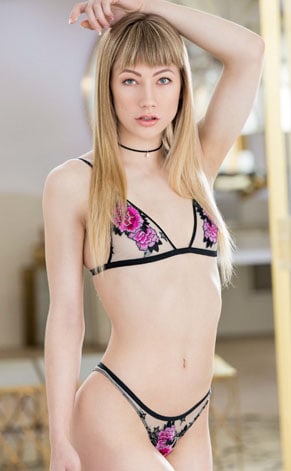 It’s easy to dismiss the adorable Ivy Wolfe as just a playful babe, but nothing keeps her from satisfying her sexual appetite. Growing up in North Carolina was very lowkey, but as she developed into her teens, this petite hottie became attuned to her body’s sexual breadth! In an effort to explore what she increasingly knew was her calling, Ivy traveled the Pacific Northwest scantily clad and started working the stripper pole!

With a flawless set of perky tits and juicy ass that just won’t quit, this blonde bombshell very quickly caught the eye of both fans and industry professionals. But it’s her raw lust for sex that makes every scene Ivy Wolf shoots steamier than the last! 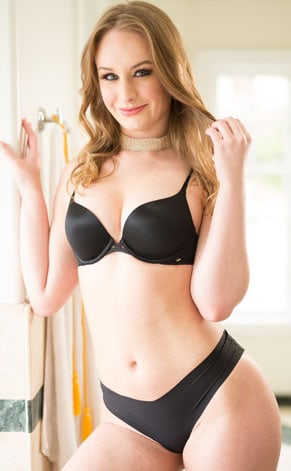