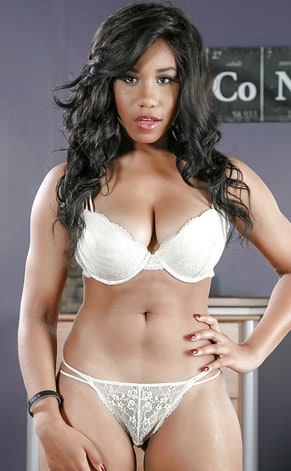 Jenna Foxx, or Tara Fox as she has also been known, is one of the most adorable ladies in porn today. Quick with a grin and a lick of her lips, this Canadian-born, ebony Hawaiian hottie uses that adorable allure both on-screen and online to incredible effect. Of course, it doesn’t hurt that this babe is able to rock her thick, dusky frame, big juicy booty, and plump 34D tits with such mesmerizing grace, not to mention the sexual maturity of someone twice her age! But that’s just what you get with Miss Foxx: a versatile little minx whose talents are as diverse as her kinks.

Calling herself a “bisexual who loves MILFs,” Jenna grew up dating mostly other girls, and being obsessed with the voluptuous women she would see on TV. And although she has grown to love a big fat dick between her big black tits, she remains deeply committed to pussy; almost as much as she is to her fans. Jenna is all over social media, and uses each of her profiles to connect with her followers like no other, normally by way of fun little videos of her dancing, singing, or lip-syncing to her favorite songs. Most people say they like every kind of music, but Jenna proves it, knowing the songs to most, if not all of the tracks she bops around to on the regular.

Speaking of bopping around, in case you’re wondering how Jenna keeps such a thick but drum-tight figure, it’s because she is a dedicated gym junkie. When she isn’t chasing her beloved equestrian pursuits out in the country, she can be found sweating to her jams at the gym and dancing her way around the hottest clubs. Then again, her favorite way to keep in shape will come as no surprise to anyone: Jenna Foxx is down to fuck to burn those calories! Just one look at her hot videos and you just might burn some yourself! 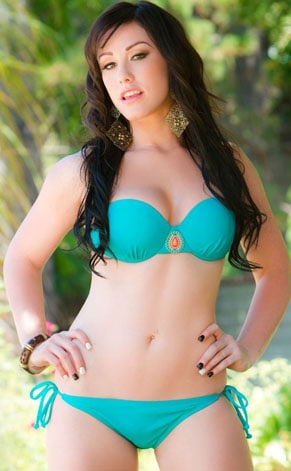